Skip to content
Home Parrot Care Articles Parakeet sounds | What do they mean?

Parakeets, like all parrots, can be noisy birds. If you’d like to add one to your family, it’s important to not just accept these screeches and whistles: you should also learn what they mean. After all, parakeet sounds give a lot of insight into your bird’s mood and well-being!

Let’s go into some of the common parakeet sounds and what they can tell you.

Note: Looking for more information on the noise levels of budgies and other common pet parakeets? Head over to the introductory article on parakeet sounds: Are parakeets loud?

Budgies (Melopsittacus undulatus) are by far the most common parakeet to be kept as a pet. These parrots might be small, but their vocal capabilities are pretty amazing! Larger groups produce a constant flurry of sound.

Generally, the most common sound you’ll hear your parakeet make is a contact call (‘EEP!’). These shrill shrieks are also the most annoying for us humans, but they’re a life-saver for wild ‘keets, allowing them to localize each other from far away.

Excessive contact calling can be an issue, with some parakeets shrieking their heads off every time you leave the room. If this is the case, you might have to ask yourself if your parakeet is lonely. They’re extremely social beings and benefit immensely from the presence of their own species.

A contact call is a neutral sound. It can indicate a problem, but you also have to keep in mind that these birds just really like to stay in touch.

‘Warbling’ is the name used for the singing sounds a parakeet can produce. It’s something most commonly done by males, who use it to woo females and socialize.

Warbling is not overly loud and can be a mix of different sounds, including speech they’ve picked up from humans or noises from around the house! We’d consider this a positive sound and a sign your parakeet is comfy.

If your parakeet is startled or excited, it might take off in flight or start thrashing around amidst a flurry of short screams and squawks (‘EEKEEKEEK!’).

This is a sound that warrants investigation. In some cases, it’s nothing more than your bird noticing your presence and hoping you’ll feed it. In other cases, there might be something scary present or a bird could even be hurt.

Head over and take a peek, though be sure to be calm about it.

There are two basic sounds that parakeets make when they’re disgruntled at you or their cage mates. The first one is a shrill screaming noise (subtly different from the squawks above: ‘EEH-EEH-EEH’). You might be treated to that one if there’s a disagreement going on about food or if you’ve overstepped a boundary with your bird.

The second one is less common and you tend to only really hear it when you have to hold your bird (to administer medication, for example). It’s a soft and low hissing sound.

If you hear fighting noises right after filling the food bowl, you’re probably safe to ignore them. Otherwise, it might be worth investigating.

Probably the most endearing sound you’ll hear your budgie make is when it’s extremely relaxed and producing sleepy muttering. Almost like it’s trying to produce its warble sequence but just too sleepy to do so!

This is obviously a great sound to hear. Your parakeet is as relaxed as can be.

Another positive one is beak grinding. After feeding time, your parakeet will likely perch and relax while making grinding noises with its beak.

A good indicator that the bird is feeling relaxed enough to fall asleep.

Yep, budgies can talk, and they’re actually pretty good at it as far as parrots go! Their voices may be robotic but with training and patience, your budgie might pick up a pretty amazing vocabulary.

Keep in mind that not all budgies will learn to talk, and don’t forget that talking training can be a lengthy process. It’s a great opportunity to bond, though, and always worth a shot!

Although it can be annoying when your parakeet decides it’s time for a screaming fit (it happens, and doesn’t always have a reason!), it’s important to pay close attention to the many different sounds it produces. They can tell you a lot about how your bird is doing.

Don’t forget to look at body language as well: you’ll eventually become pretty good at gauging a budgie’s well-being based on visual and auditory cues. 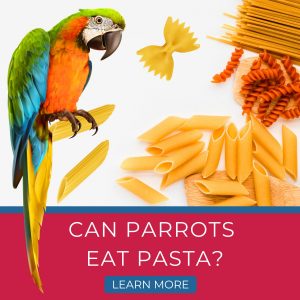 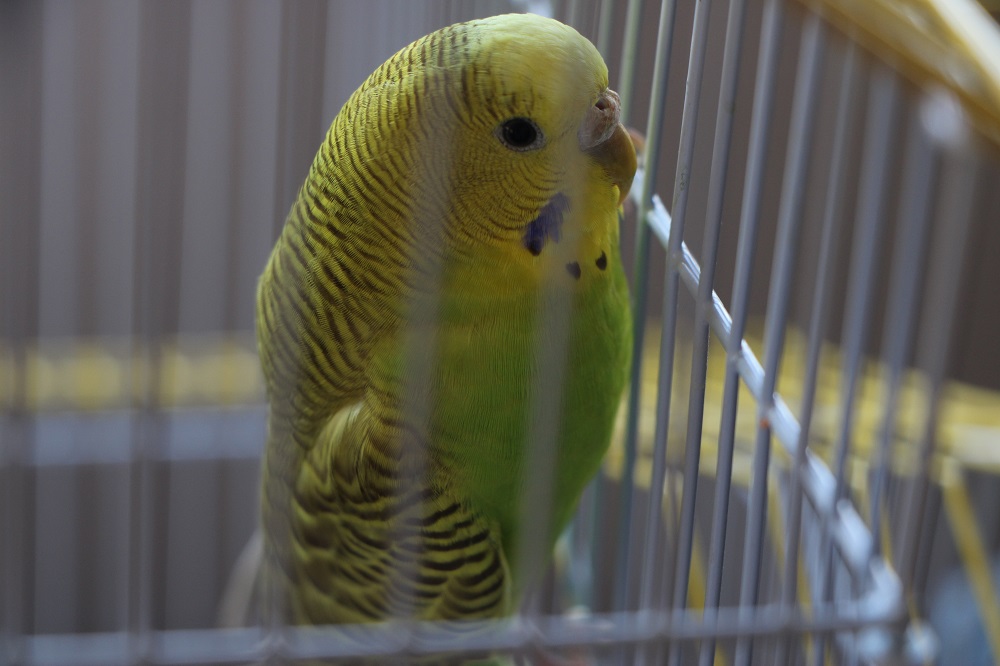 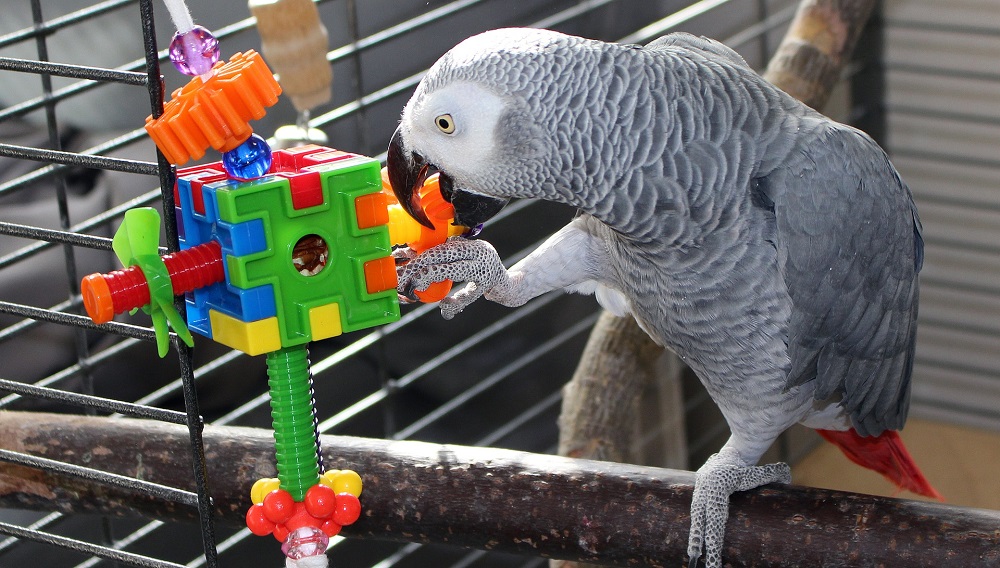 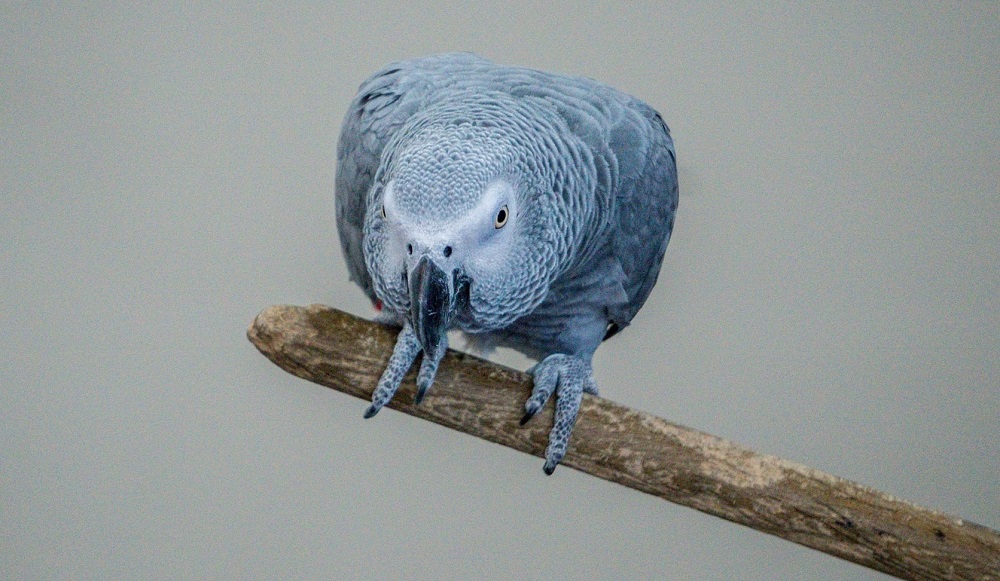 If you have some experience with parrots, you’ll know that these birds can be prone to stress. They need a lot of mental stimulation and attention, and they can be…