Meyer’s parrot are extremely social birds that tend to bond with everyone in the family or flock, rather than just one person. Generally enjoy being the center of attention and are considered the most calm or gentle among other parrots. 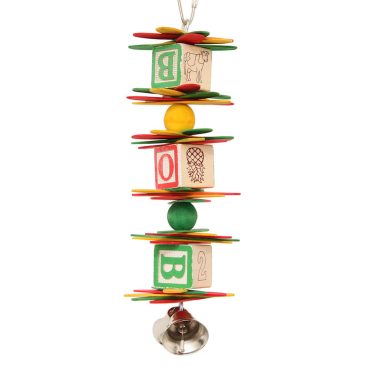 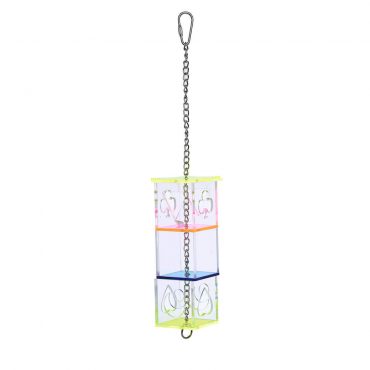 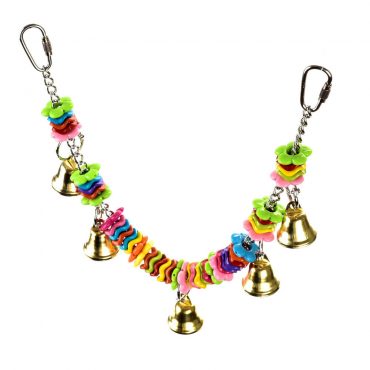 The Meyer’s parrot has the ability to learn a few words. However, they are not popular for their ability to talk. They can learn how to whistle and can make a variety of clicking sounds. If you enjoy silence, but still love parrots, Meyer’s aren’t prone to screaming or squawking. Some Meyer’s parrots have been known to mimic a variety of household items that emit sound. Meyer’s in the wild are known to sing in unison with one another. Wild Meyer’s also emit chorus of excitement calls in flocks.

Meyer’s parrots are extremely active and playful birds. Thus, when they are under-stimulated do tend to feather pluck as a result of boredom. Other causes of feather plucking arise from poor diet, sexual frustration, or lack of bathing. They enjoy their baths and should be bathed frequently. Inadequate bathing will result in their feathers drying out, which causes itching and eventual feather plucking.

HOUSING FOR YOUR MEYER’S PARROT

FEEDING & SUPPLEMENTS FOR YOUR QUAKER

Since the year 1981 there have been a total of 75 387 Meyer’s parrot traded on the international market.

In general Meyer’s parrots are considered a great family pet. They get along well with all members of the family and are not as dependent on humans for entertainment. Meyer’s are known to require less attention and are less demanding than other parrots.

Meyer’s have the ability to make strong associations with household noises which they hear often. They subsequently mimic these noises, such as the beep of a microwave or the squeaking of the front door when they know you are about to go out.

They are generally known for their sweet personality being considered one of the more friendly, affectionate and playful parrots. 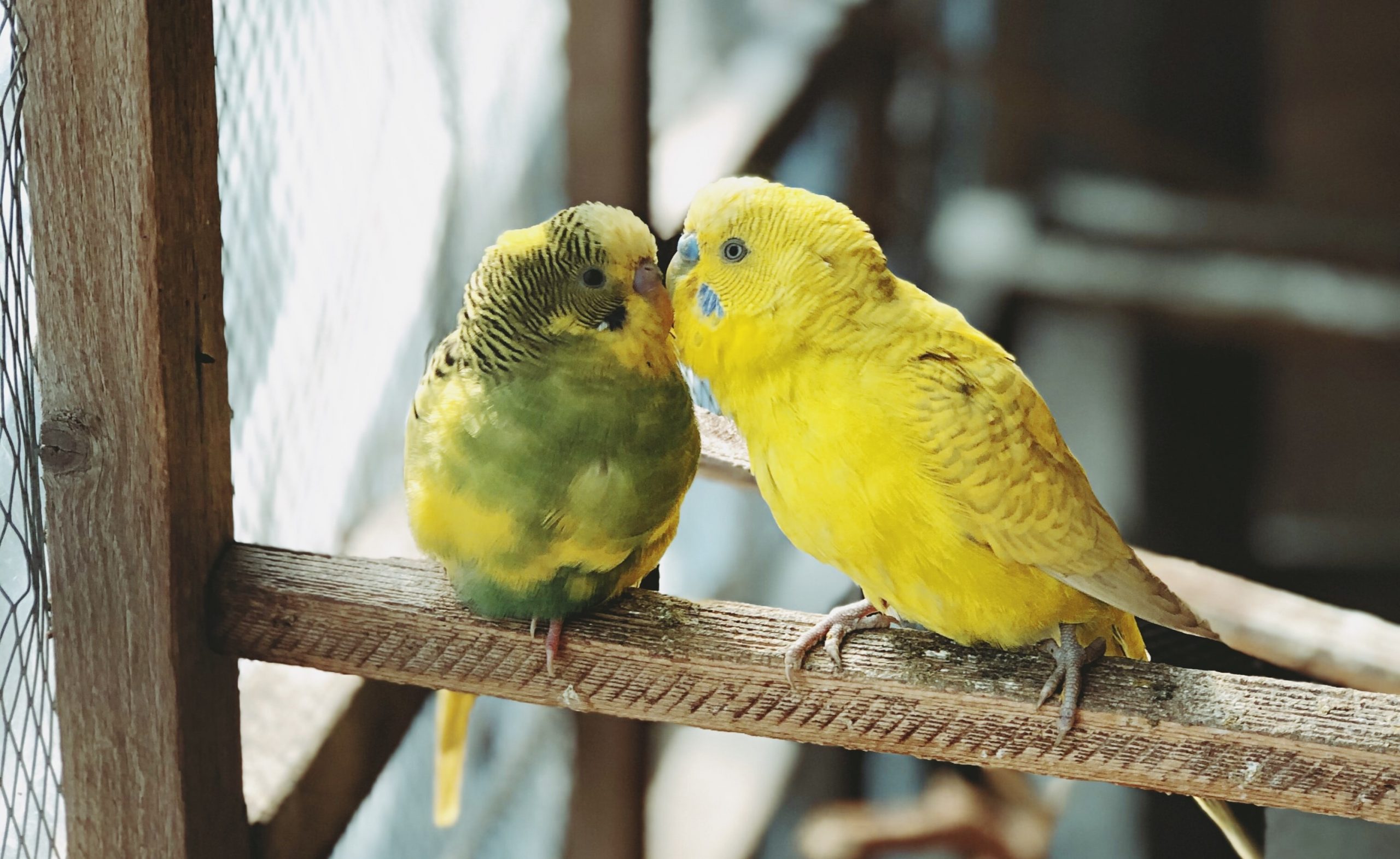 If you’re thinking about adding a parakeet to your family, you might be wondering are budgies loud and if they are how loud can the get? Birds in general are…

Parrots have been kept as pets for centuries. 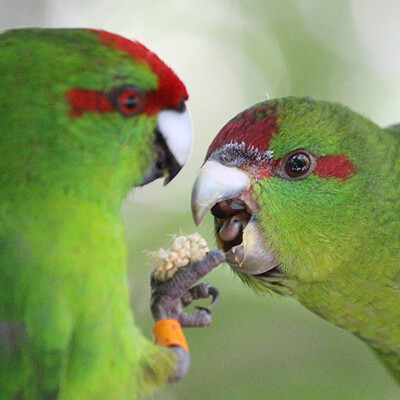 Thinking about adding a Kakariki to your feathered family? Great choice! Learn the basic facts and housing requirements for this New Zealand parrot with Parrot Essentials’ Kakariki Care Guide. Find… 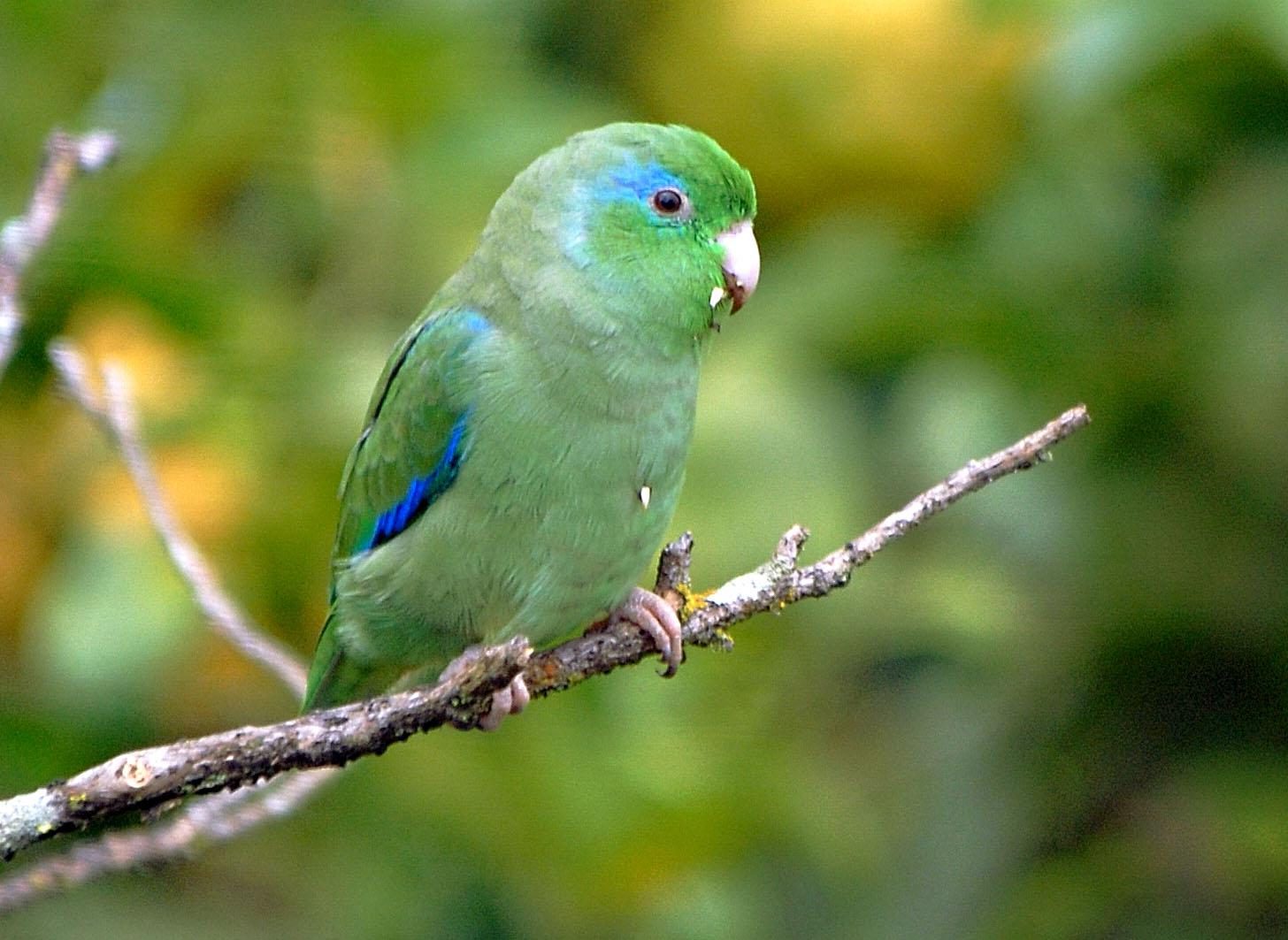 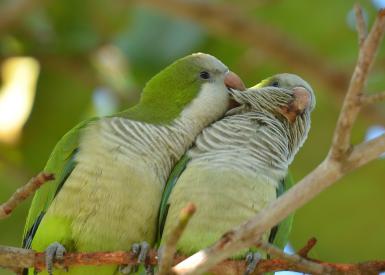 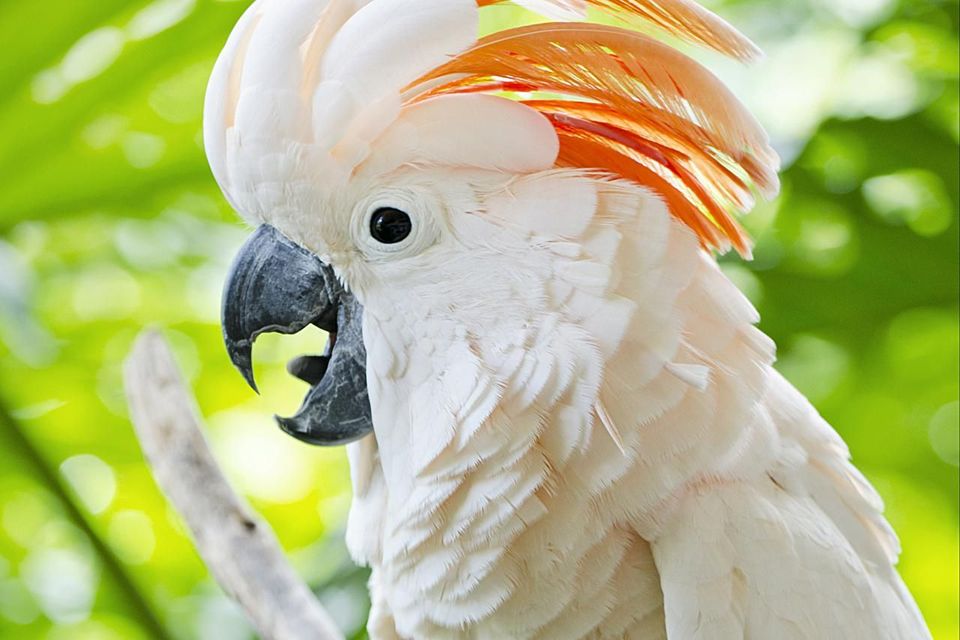